If you have experience working as a cameraman, filmmaker, or videographer; are never satisfied with the quality of your shots; and always struggle to get to that next cinematic level, then this course is made especially for you!

In this course, I will provide you with lighting and set design skills that will help you elevate your work to a higher professional level. Also, I'll share with you all the tips and tricks that have helped me to become a professional DP with a successful portfolio.

I have collected this knowledge for ten years, and now you have the opportunity to acquire it much faster.

After completing the course, you will have the ability to create beautiful, cinematic, professional-looking video shots.

You will learn THE FUNDAMENTALS OF SET DESIGN that'll help you create stunning, expansive shots using such tools as location, props, color, and composition.

You will get the confidence needed to improvise lighting on set by understanding the philosophy behind cinematic lighting;

You will be able to highlight yourself among other filmmakers and raise the value of your services;

You will master visual storytelling and will be able to use it to direct the viewer's attention;

Your shots will become more properly balanced and beautifully exposed.

You will learn to work with natural, artificial, and mixed light;

You will understand and be able to create color harmonies in your projects. 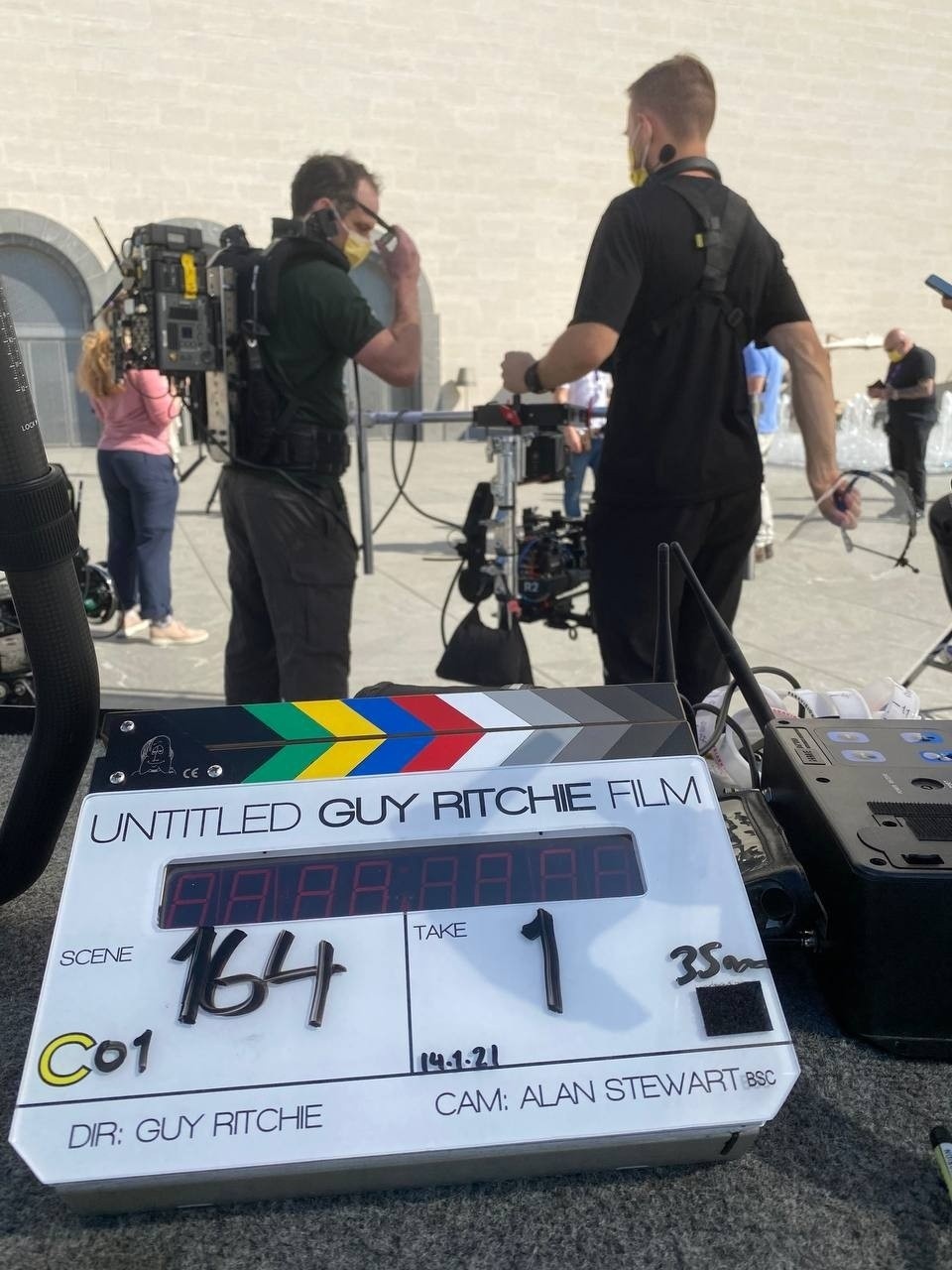 INSPIRING CASE OF ONE OF MY STUDENTS

I want to share one of the most inspiring stories of my student, Vlad. Vlad lives in Qatar. He moved there from Ukraine. Shooting a variety of video content in Qatar, Vlad set out to improve his ability to work with lighting, so he could join the world of film and TV production.

One of the homework assignments is to find an exciting and spacious place to build the character's universe through the use of props and the atmosphere of the room. Thus, Vlad ended up in a local film studio with a request to shoot his homework project in one of their spaces.

During the shooting, Vlad put maximum effort and patience into the project. Finally, the studio producer watched the homework footage and invited Vlad to work as a cameraman for his TV series. Here, Vlad entered the world of cinema.

A few months later, Guy Ritchie flew to Qatar with his film crew, where, unfortunately, a camera crew member became ill with COVID. Guy Ritchie asked the studio producer where Vlad worked to find a replacement for the camera crew. This replacement was Vlad. Thus, Vlad's first professional film project in Qatar and Turkey was part of Guy Ritchie's team in 2020!

# 3 - TOOLS OF WORKING WITH LIGHTING

The course has subtitles 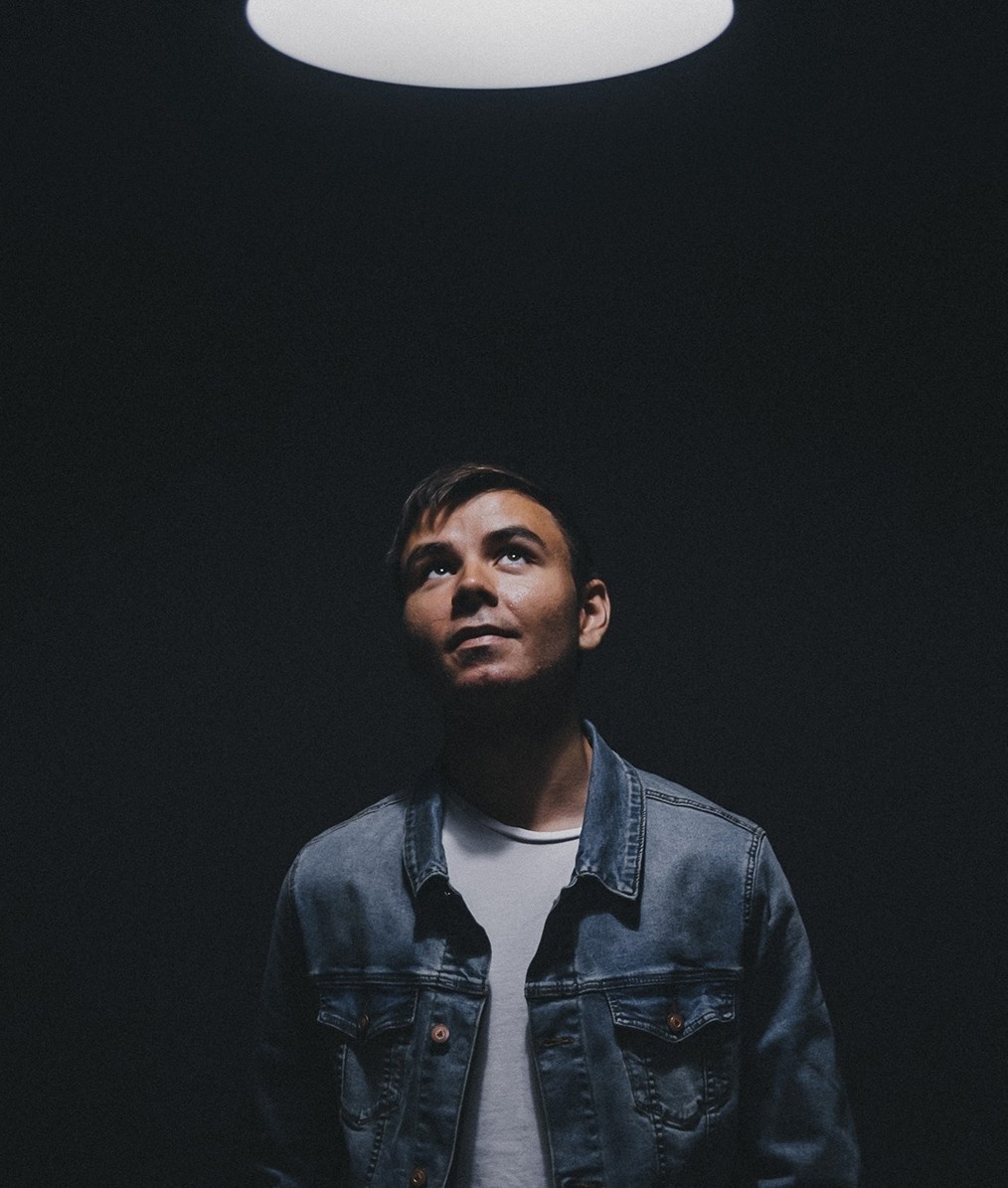 Andrew has been a professional cinematographer since 2013. He has extensive experience working with music videos, commercials, and future film projects.

During his DP career, Andrew created an ongoing educational project on YouTube in 2020. Over the past few years, he has shared his knowledge of how to shoot art, music video, and commercial projects with hundreds of people.

What if you don't like the course? If you aren't 100% satisfied with the course and have watched it under 30%, you have my personal guarantee for a full refund. So you can try it yourself with no risk whatsoever.

This is my pride. Most of these works were made during training as homework assignments. Some students have combined homework with art films and commercials. After homework, the most beautiful works have a second life as stock footage. 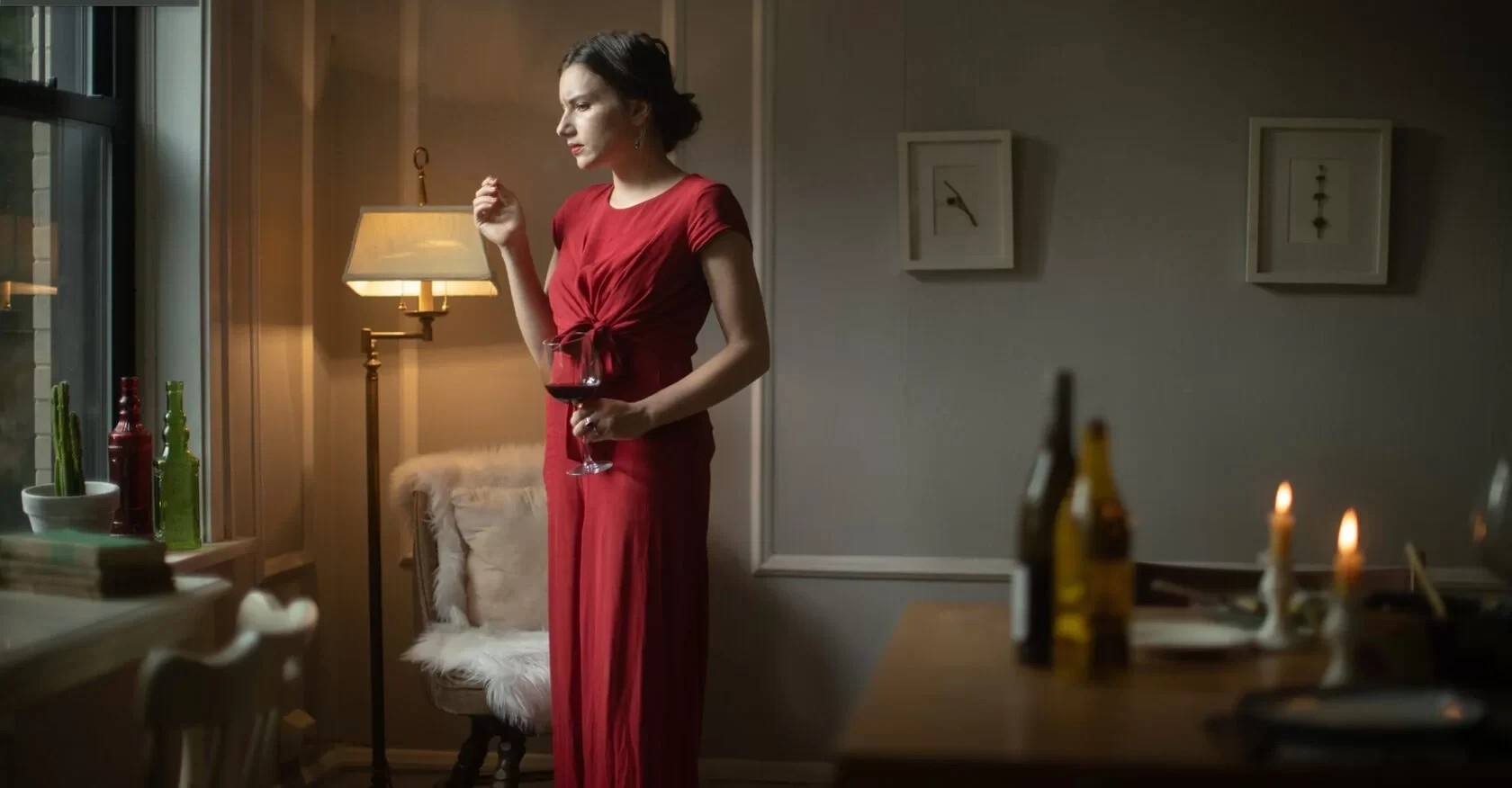 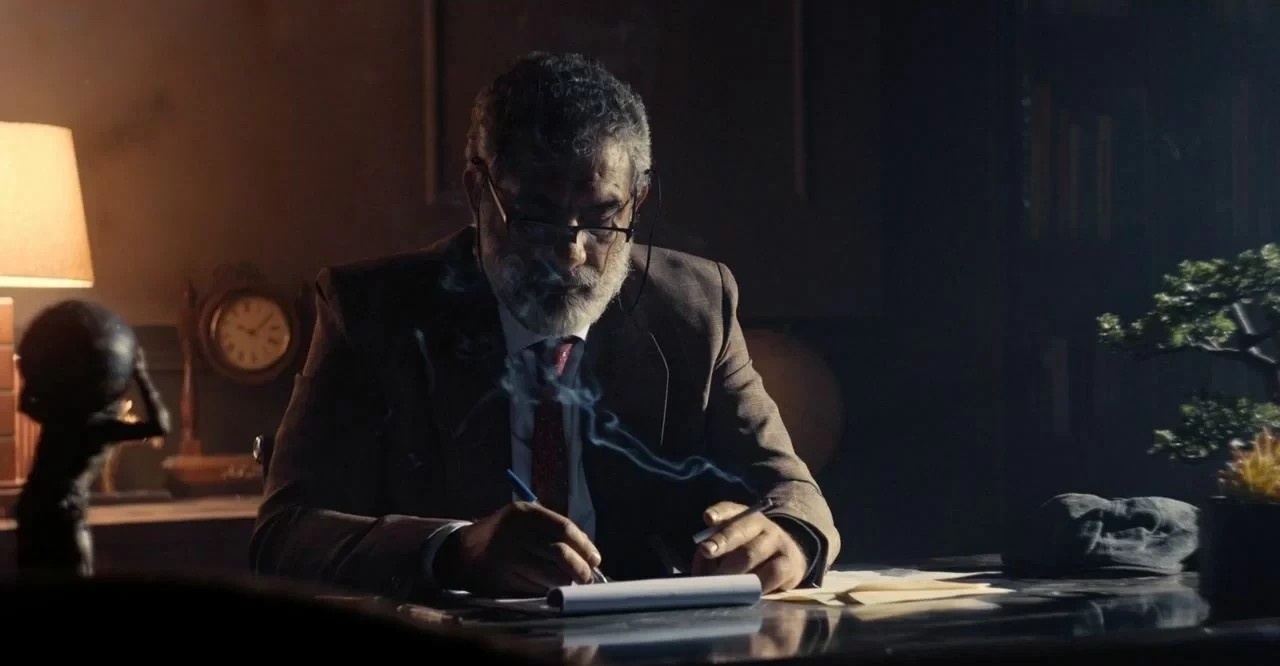 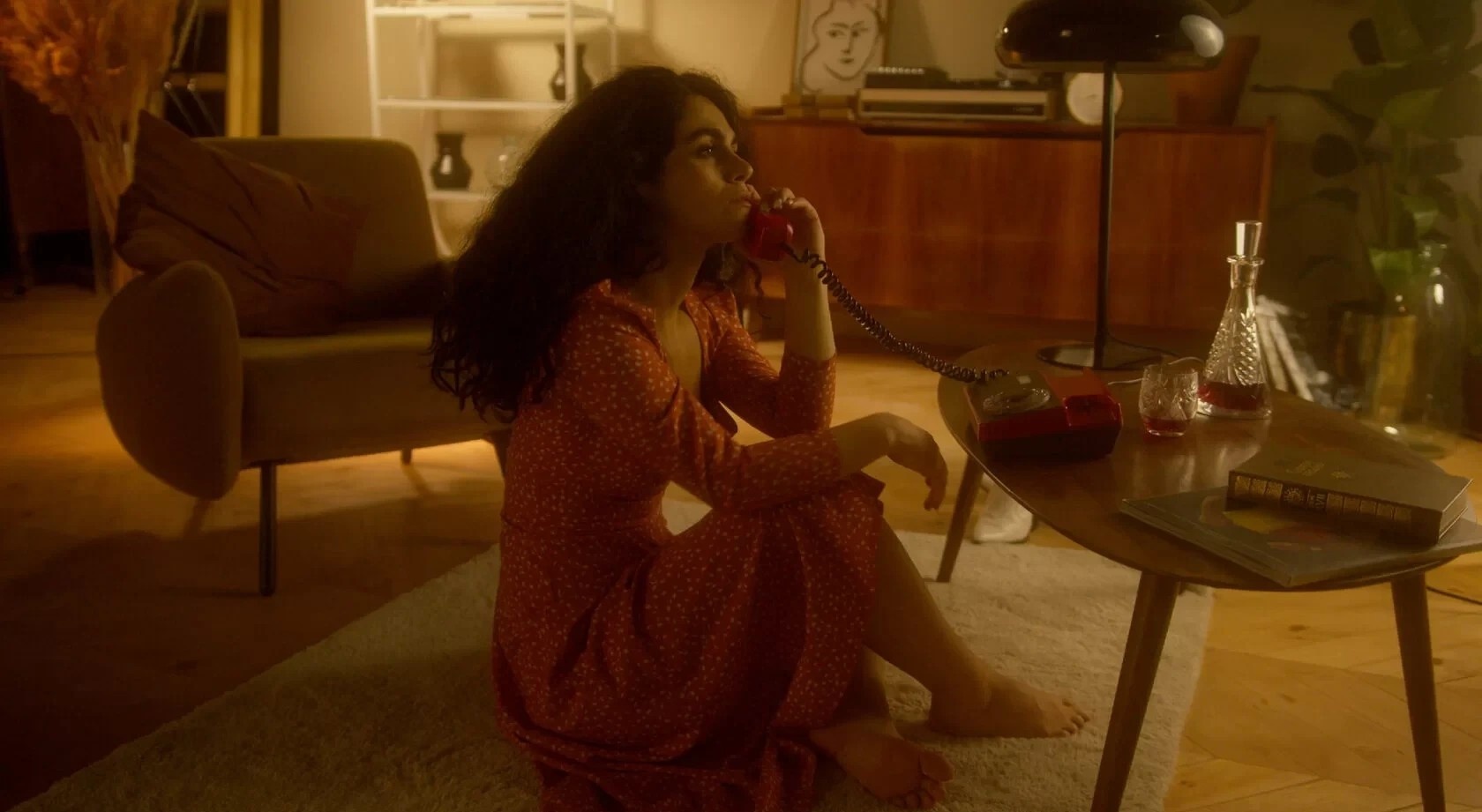 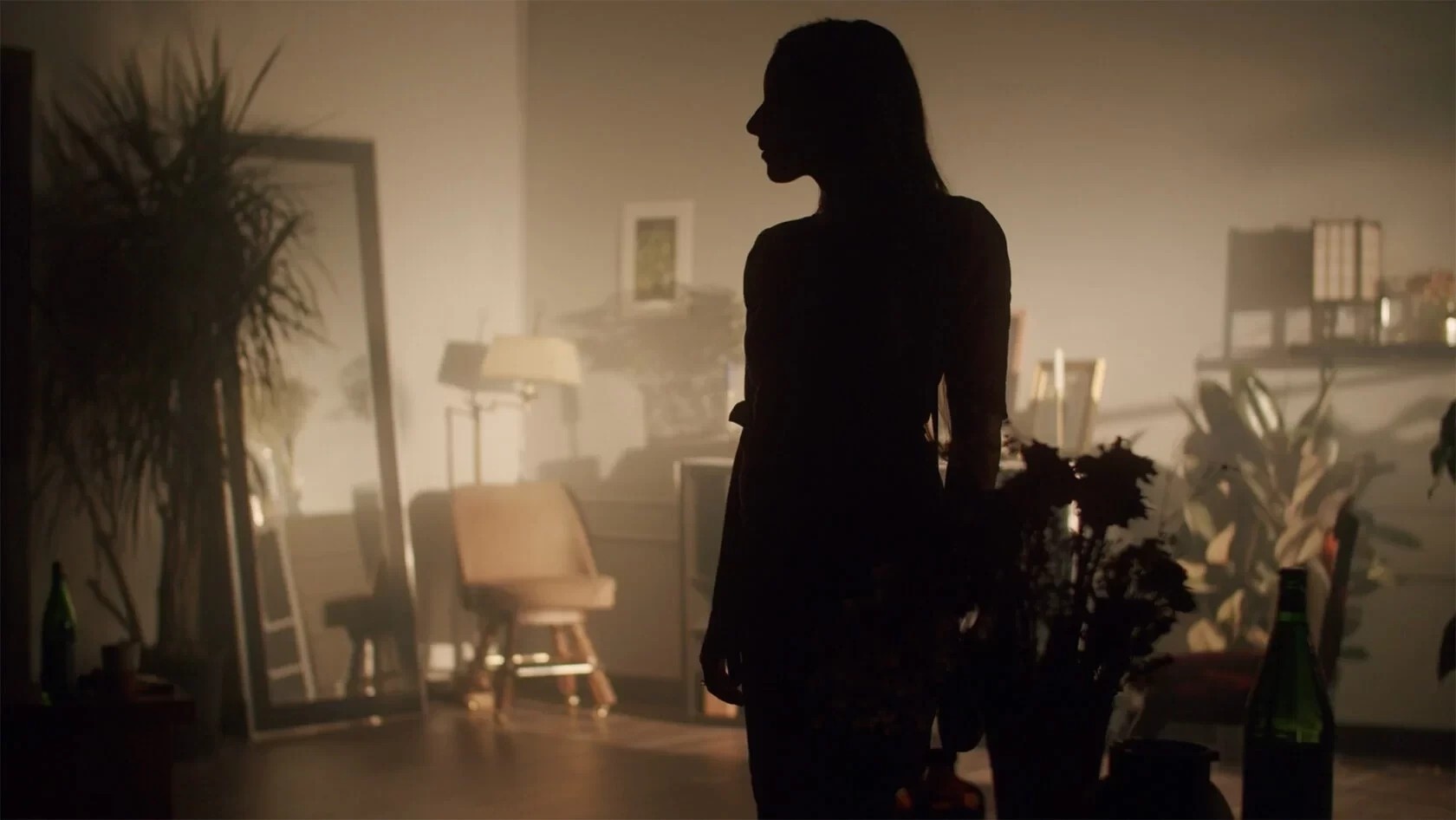 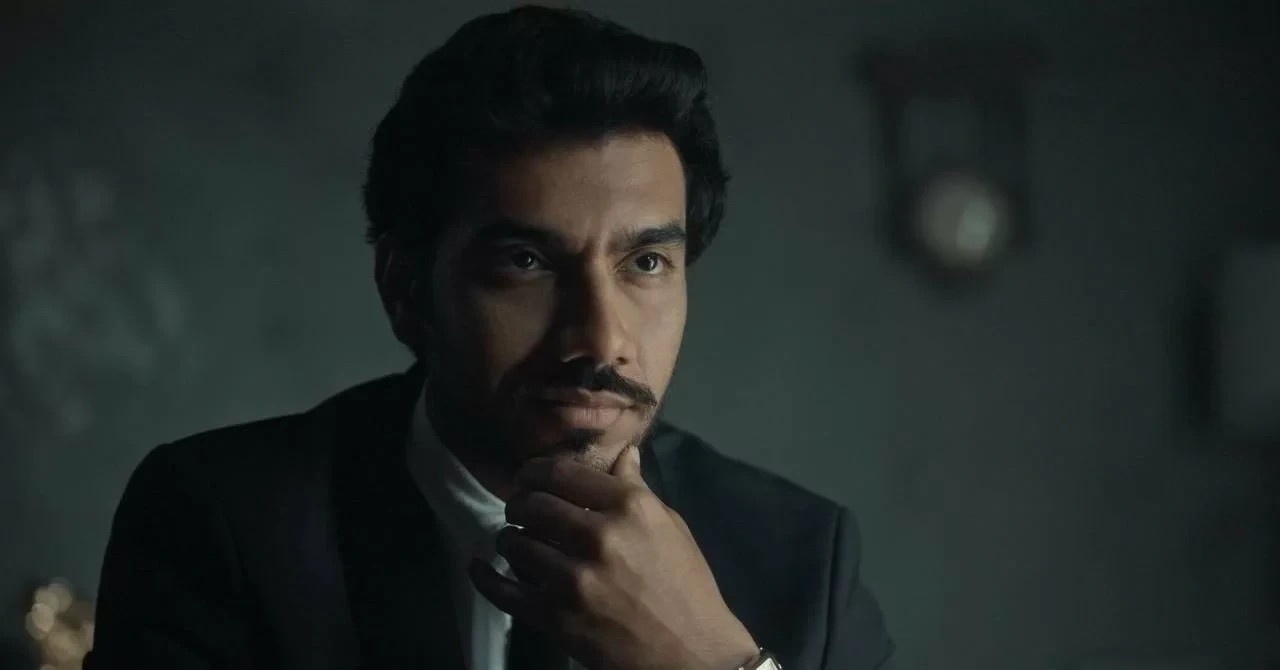 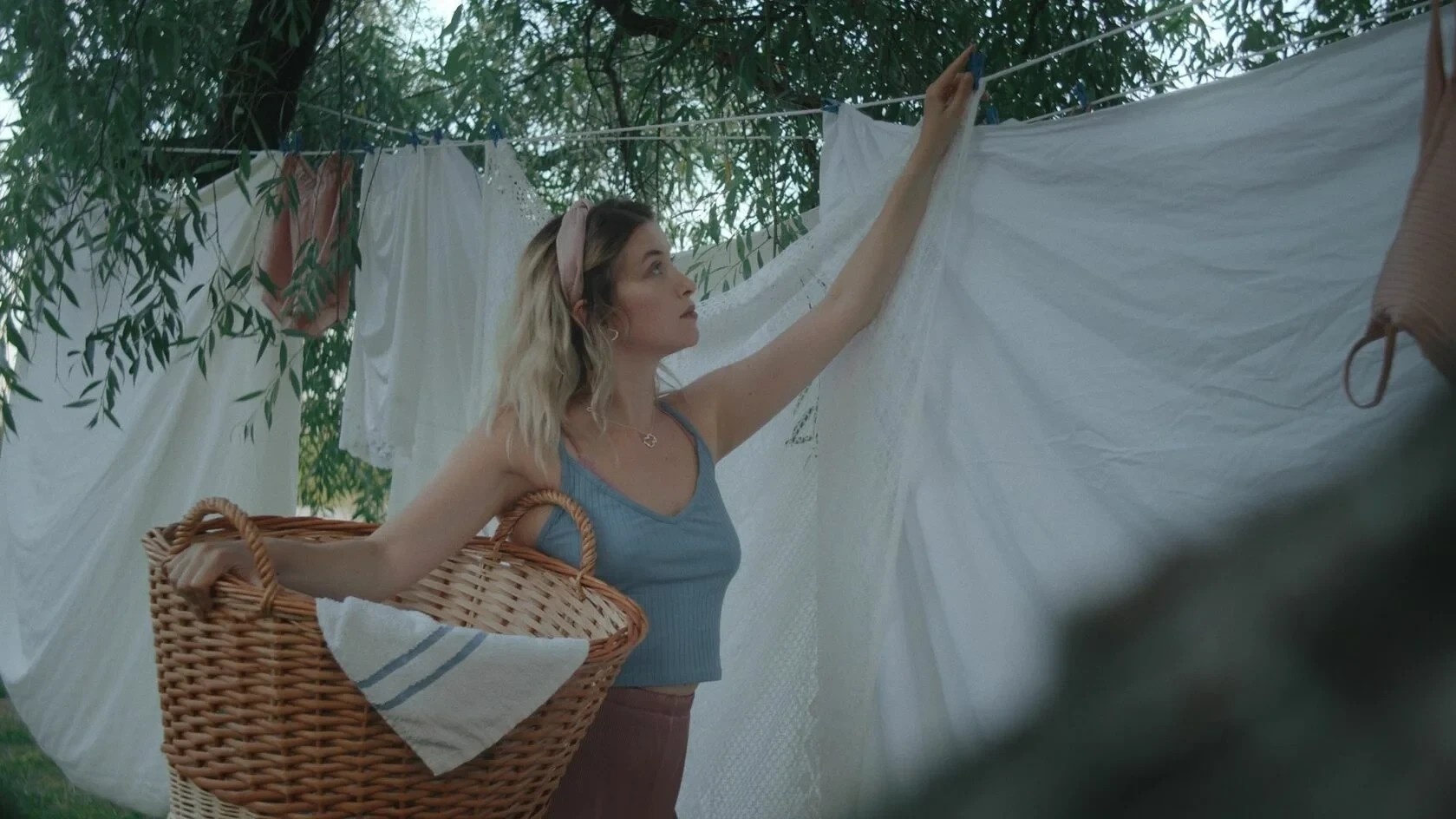 Joe made this beautiful footage for his homework - a simple and beautiful household lighting scheme with two light sources. You can see the contrasts of temperature, dense atmosphere light and shadows used here.

During the training course, Kostua used inexpensive tools for practice. This work was made by BMPCC4K + Vizen Anamorphic lenses.

One of my super-talented students from France, Chris is making cool wedding films, but it's not enough to fully show her potential. After the course, he makes short art and fashion films.

Vadim works as a DP and gaffer for Giraffe Production in Ukraine.

Before the war, He came to me to gain new knowledge in lighting and set design. He was a new to the industry, but after the course, he joined a team that made an incredible project, "Connector". He told me the project cost about $8,000 - unbelievable! Anyway, you can ask him about it.
Just look at how Vadim used basic principles of working with color contrast on the light, and how he used some tips for working with props and locations. 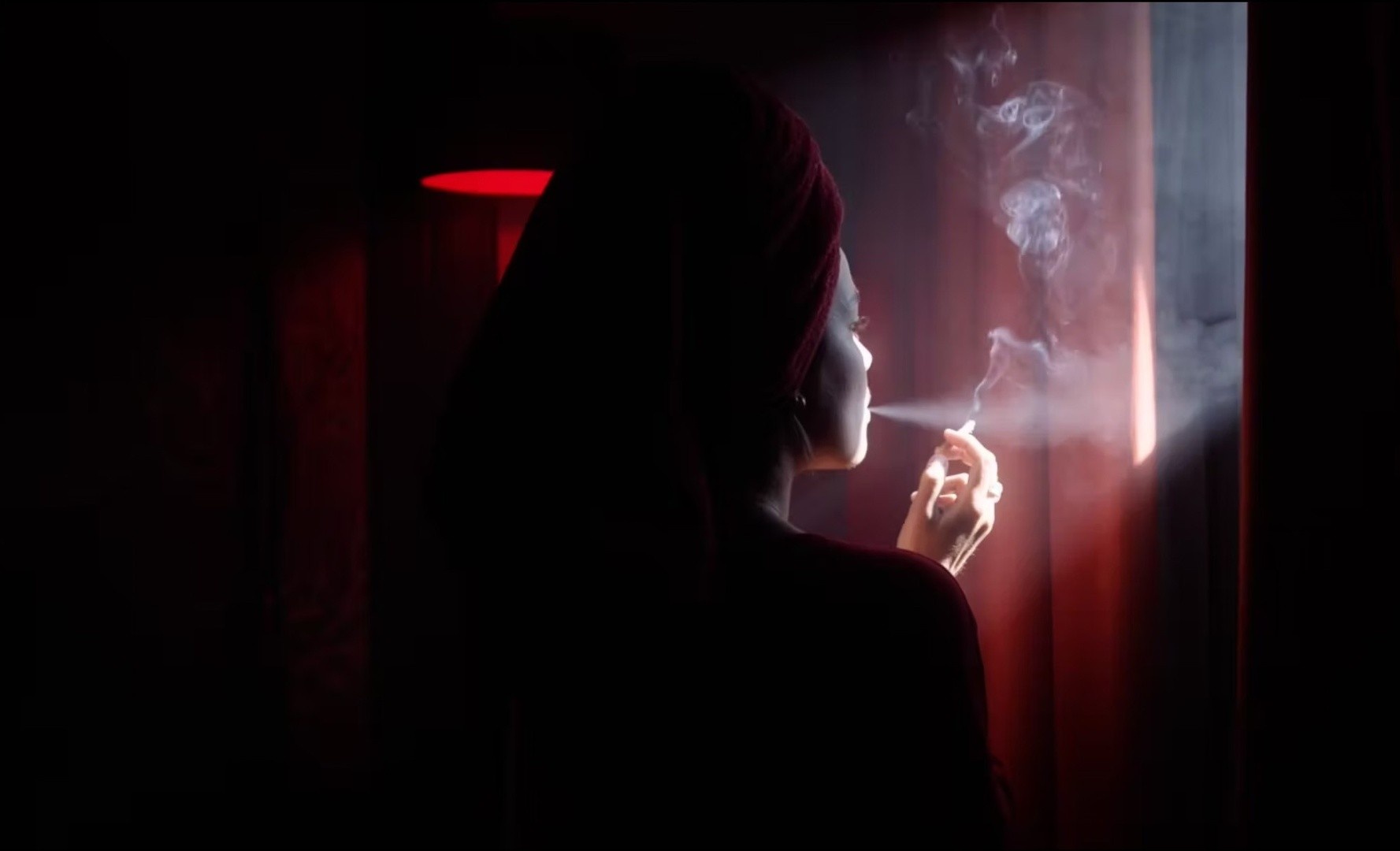 Vlad is my best student, who has made an unbelievable career in Qatar. This is his the first serious practice homework with light and set design. It was the start of his future career of collaboration with celebrities and global brands.

Super-talented colorist Dima made this film as a final stage in education Lighting and Set design Andbery course. This graduate work was filmed using a Sony a6500 (s-log).

This is one of the cool homework assignments from Bohdan. The visual storytelling works quite well here! Pay attention to the color harmony.

Dmitry makes films for fashion houses, beauty adverts etc. Before this training, he wanted to improve his style of working with set design and colors - and he did it! This is the second homework assignment from the course. 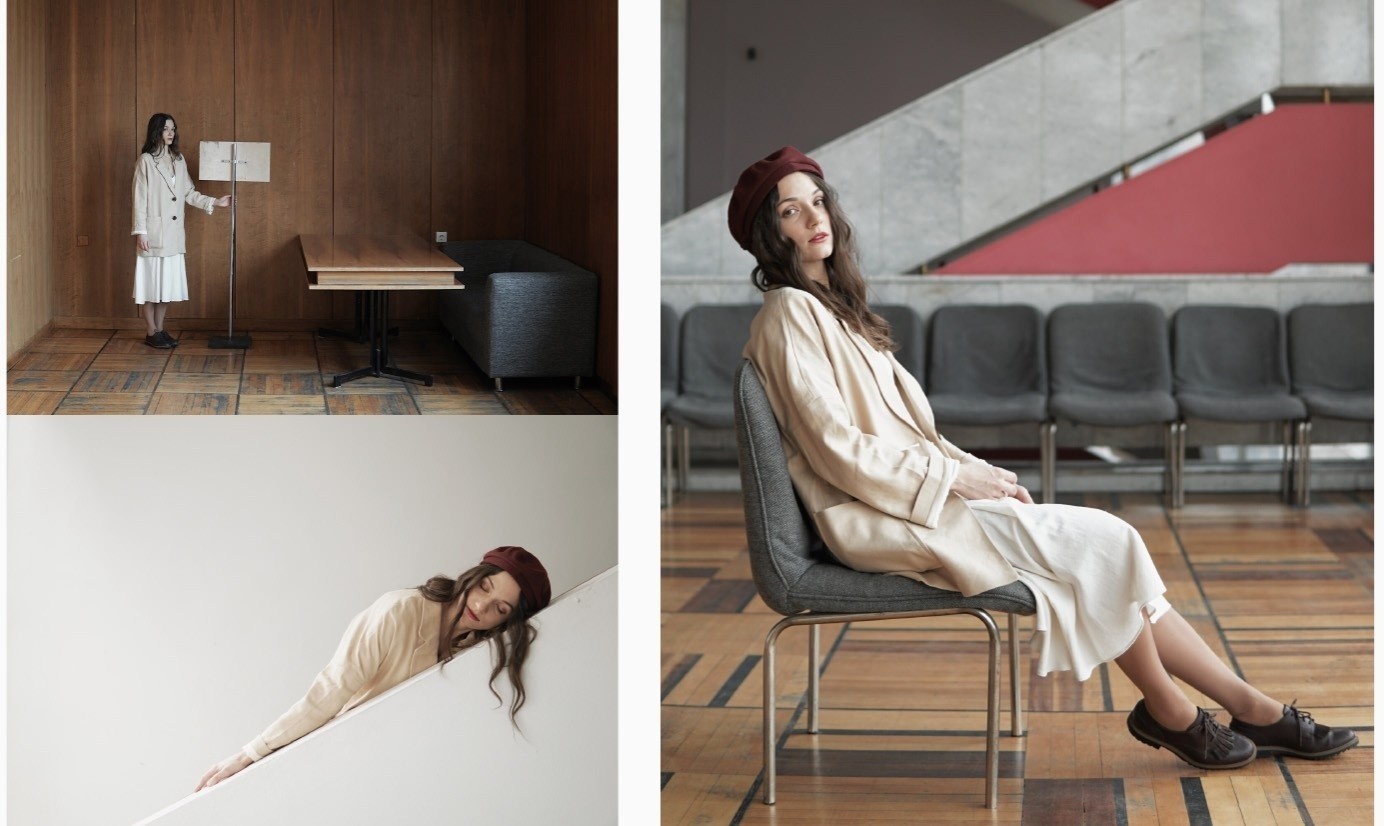 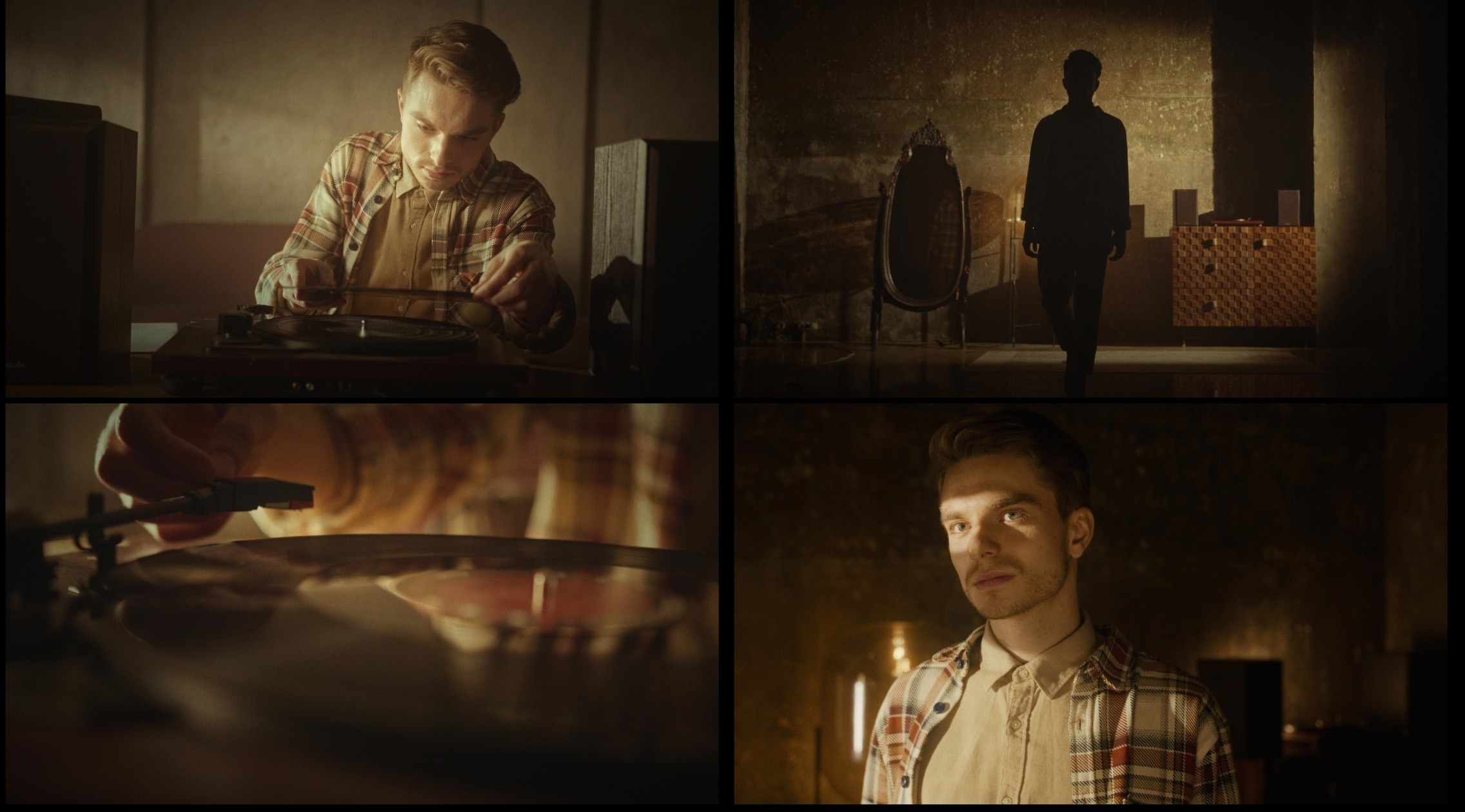 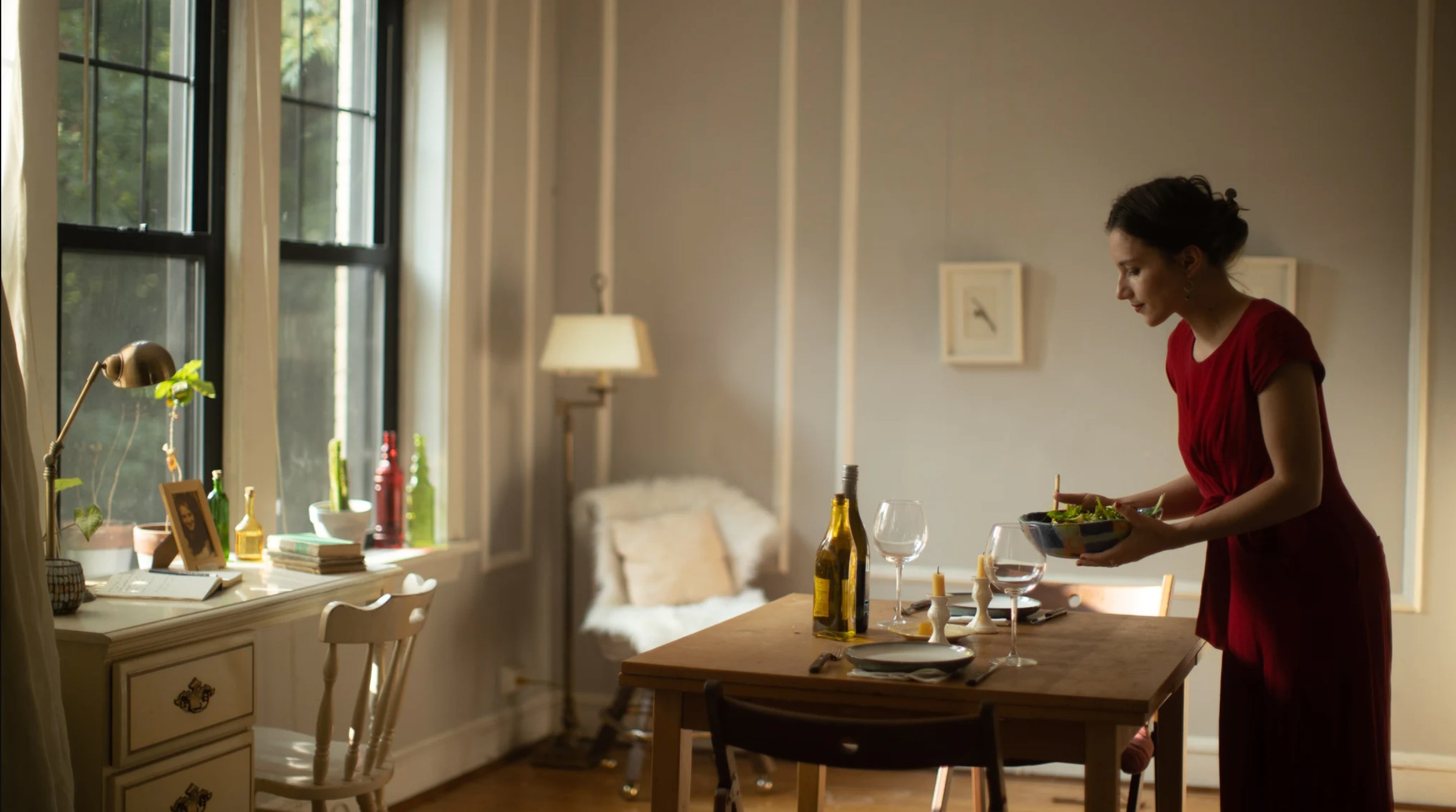 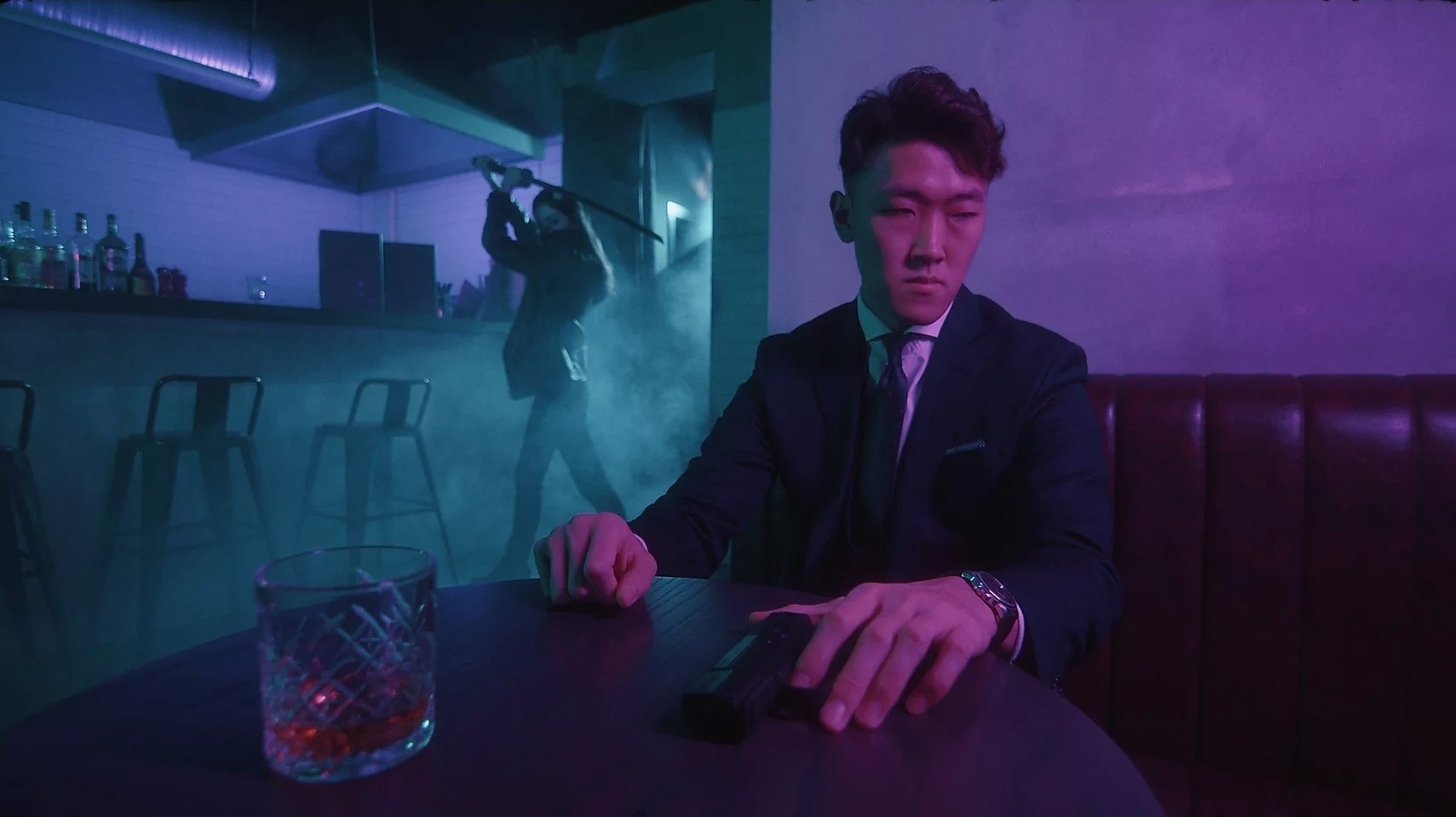 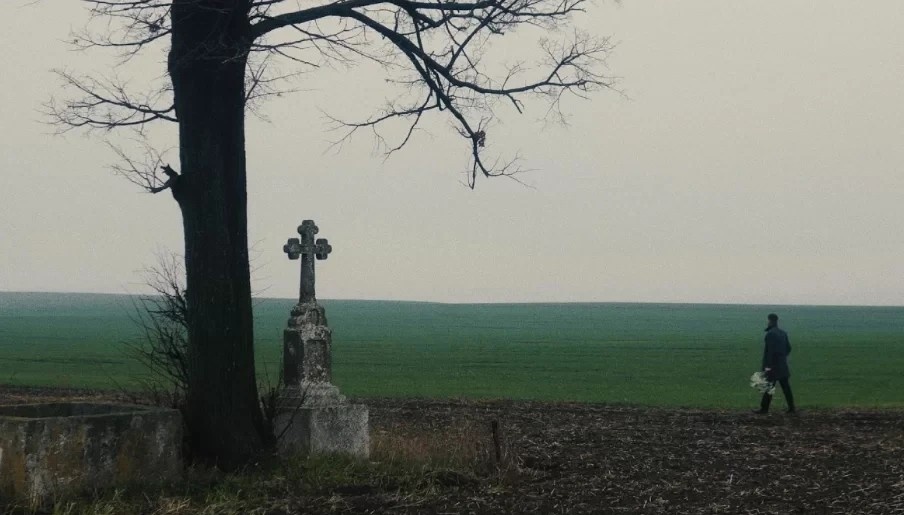 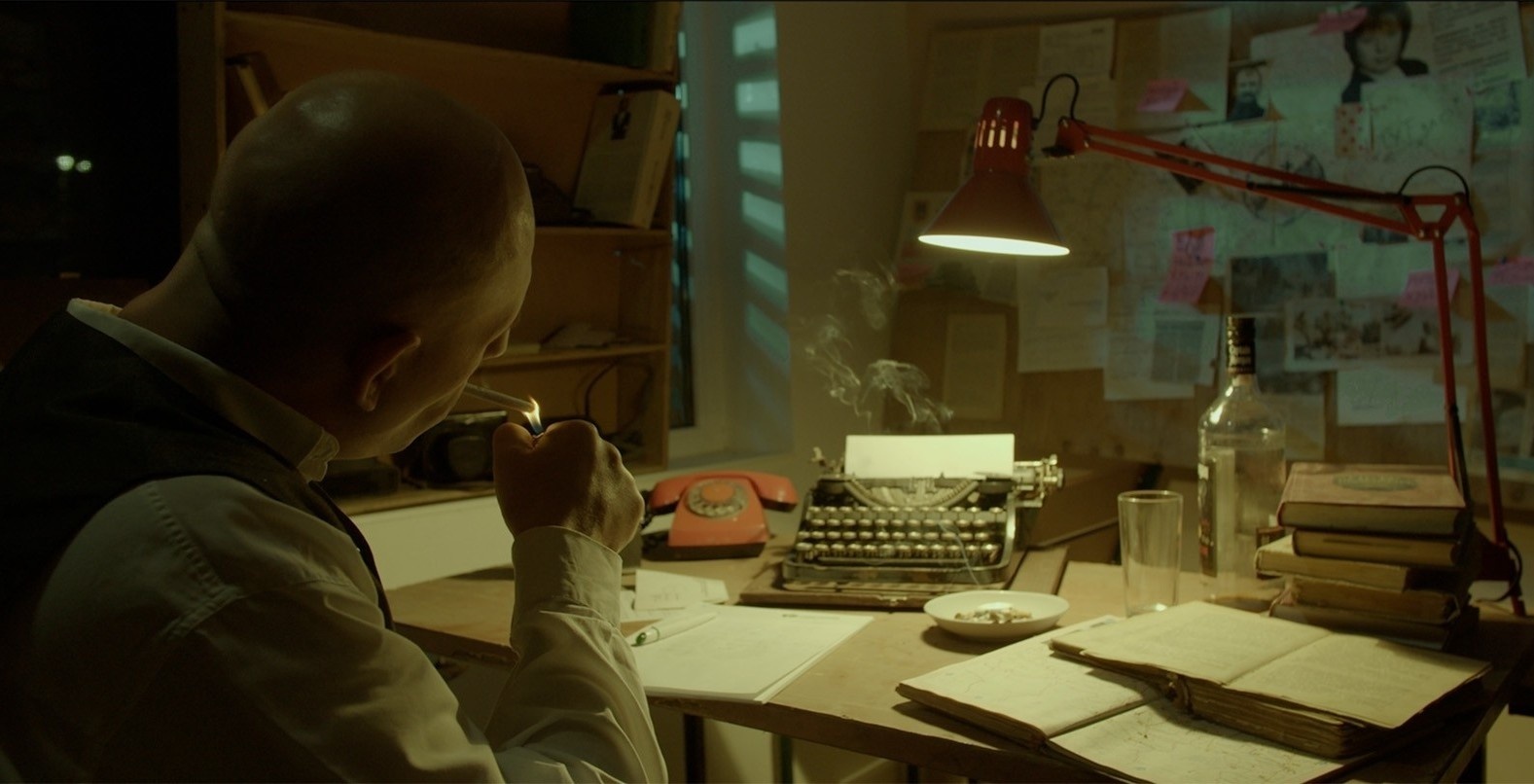 Does this course have subtitles?

Yes, it has English, Spanish, French, German and Chinese subtitles.

What tools / light sources will I need for practice?

You have two options: 1. One, you can use the tools provided by this course for your commercials, art films, and other projects. Just apply the techniques learned in the course, and you will have amazing results! 2. Two, if you want to practice the course on your own, you will need a light source or have the opportunity to work with the sun. Here are two recommendations I have for light sources:

For practical examples shown in this course, I use devices such as ACE 650W, Godox 300VL, Godox 150W, and Arri 1200W. Also, you can complete all of the practice assignments using natural light sources. The sun is a very cool and free light source.

How long do I have access to the course?

You will have lifetime access to the course. Also, this course will be updated periodically so you can watch the new videos and workshops for free.

When does the course start and finish?

Once you've enrolled, you have lifetime access to the course. You can work with the lessons at your own pace and go over the material as many times as you need.

I'm a professional DP, will this course help me to improve my skills?

Of course, we have many professional practice videos and workshops. I'm sure that you will find many useful tools. If not, there is a 10-day money-back guarantee.